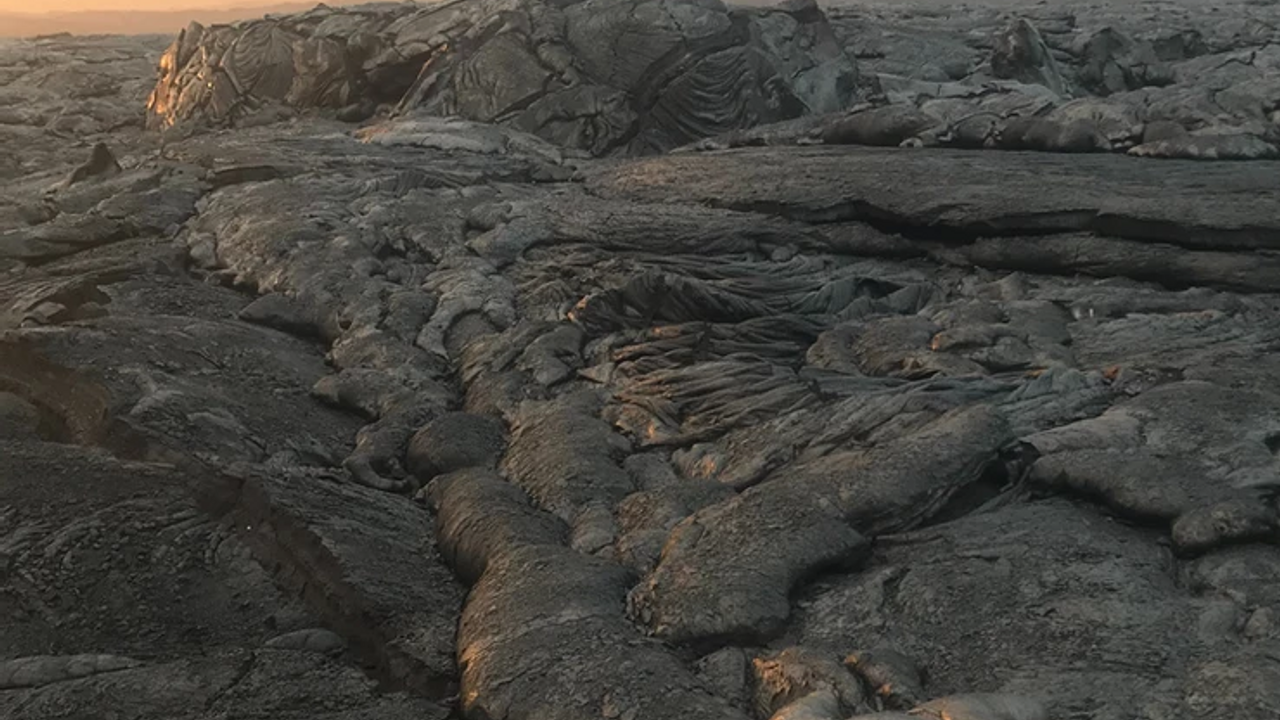 “Big Island doesn’t have the same ‘mana’ that Maui or Kaua’i does,” I heard from a Hawaiian elder.

“When I got to Big Island, I felt Pele’s presence so strong, I purged for three days,” a friend from my Hawaiian Healing training told me.

“Big Island is very, very intense,” a local to the island of Hawai’i explained.

“The Big Island of Hawai’i isn’t like Maui,” my boyfriend said to me. “It’s barren and rocky, not jungle-y. So just be prepared.” He explained as I planned my first visit with him and his family.

With my expectations managed to the best of my ability and a sense of reverence in my intentions, I boarded the flight for Kona.

It sounds crazy to say, but as soon as the wheels of the plane touched down on the tarmac, I felt the energy of the land. The feeling wasn’t intense like I was told it was, nor was it gentle. It was just there. My skin broke out in goose bumps.

The air was still soft and balmy, but seemingly hotter than the other islands, even though it was late November. Something about it packed a heat beyond simple temperature – it was a heat that seemed energetic. It carried the comfort I imagine a cat gets from lounging in the sun or the satisfaction and familiarity a lizard gets from settling on a hot rock.

We passed miles and miles of sharp a’a lava rocks and smooth, bubbly pohoehoe. The ocean looked bluer than ever in contrast to the stark black geology surrounding us. Only a few puffs of yellow grass peeked through the volcanic earth and baby goats trotted the wide-open space.

The ecosystems on Big Island are diverse and extreme. The lava fields are raw and harsh, the jungles deep and wild, the fields misty and green, the ocean rolling and blue, the rain fresh and undecided, the clouds big and billowy, and the sun hot and strong. The sole commonality from one side of the island to the next was the rare sight of nature truly untouched. The island of Hawai’i feels exceptionally and marvelously in control of its own destiny. Hawai’i decides what it wants. Hawai’i is the boss.

Bright and early the first day, I set out to do yoga and my morning meditation. Similar to most everyone, my first few moments in and leading up to meditation feel like an active protest. But as I sat down on a lava rock wall and closed my eyes, I was shocked to feel myself settle so fast. As I softened deeper into my meditation, it really hit me: in this moment, I had never felt so rooted or grounded in my life.

The nights brought every single star in the sky to life. I had never ever seen so many twinkling, glittery planets and satellites before. The Milky Way spread itself across the darkness above us as the toads began to croak and purr. With the light of the day dimmed, the soft smell of plumeria, fresh laua’e ferns, and ocean air seemed to intensify alongside the night sounds.

During a new moon, I stepped outside into the blackness to envelop myself in the senses. Lifting my face to the solar system, I felt a light drizzle of rain on my skin. As the palms rustled and the celestial bodies shimmered, I felt a warmer droplet roll down my cheek. Crystalline visions of nights of my childhood spent at our home on Maui flooded my mind. With my neck craned back just as my dad and I used to do to catch sweet storm raindrops in our mouths, I could hear his voice explaining every detail of the astronomy above us. Remembering what he taught me about the difference between planets and stars, I looked up to find two steady, bright lights glowing around the hair-fine sliver of moon.

Scanning the sky, I pieced together the constellations to find that Jupiter and Venus were the two glistening next to the moon that night. By astrological terms, the planets of luck and love were surrounding the ruler of inner emotions. My sweet boyfriend stepped outside to join and hold me as the 25th tear full of luck and love streamed down my face.

Big Island felt like my heart being lifted and my body connecting deep into the earth in perfect symphony. It felt like the true meaning of lokahi (peace, oppositions in balance, harmony) and pono (alignment). Big Island felt like a hot stone (pohaku) massage - a little intense, but deeply, relaxingly grounding and hypnotic. 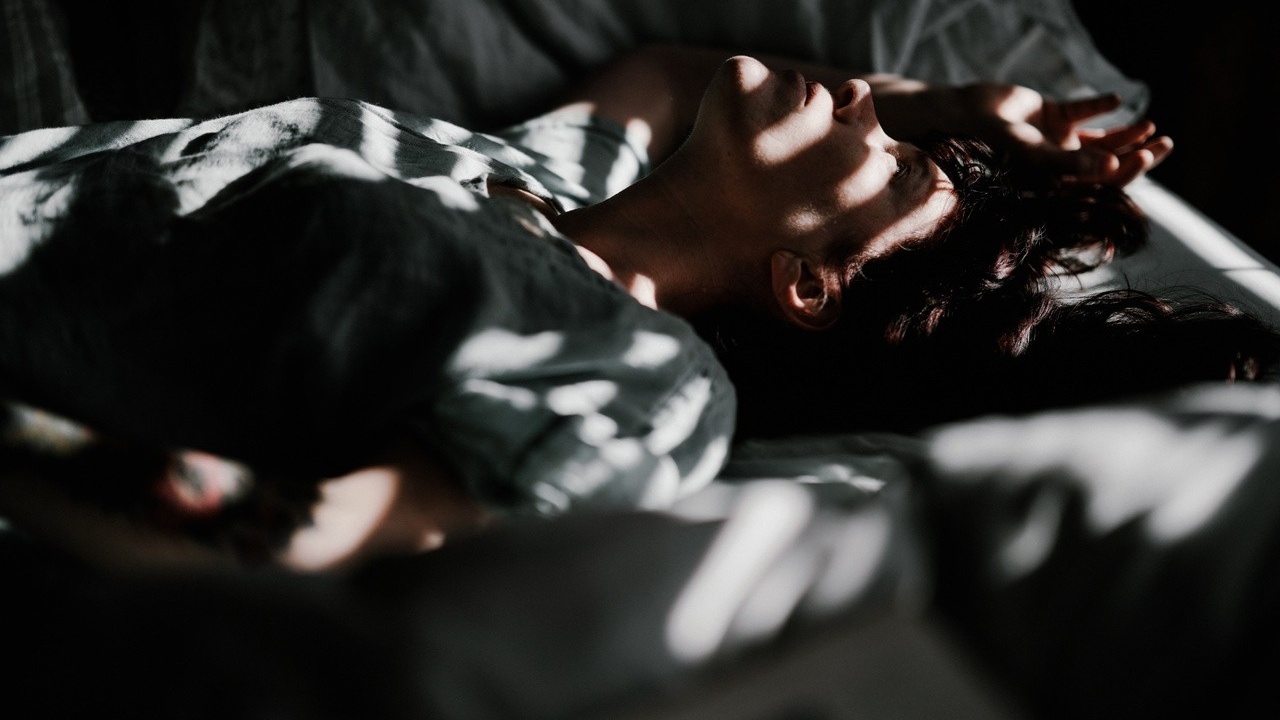 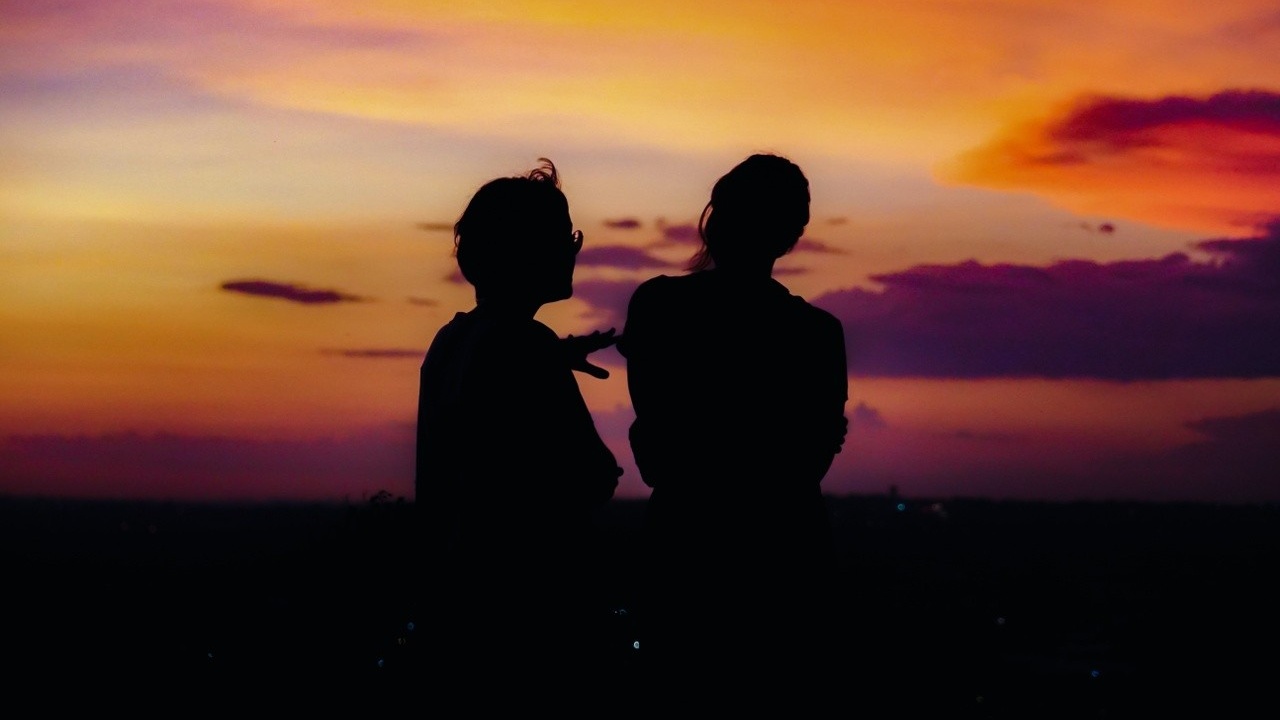 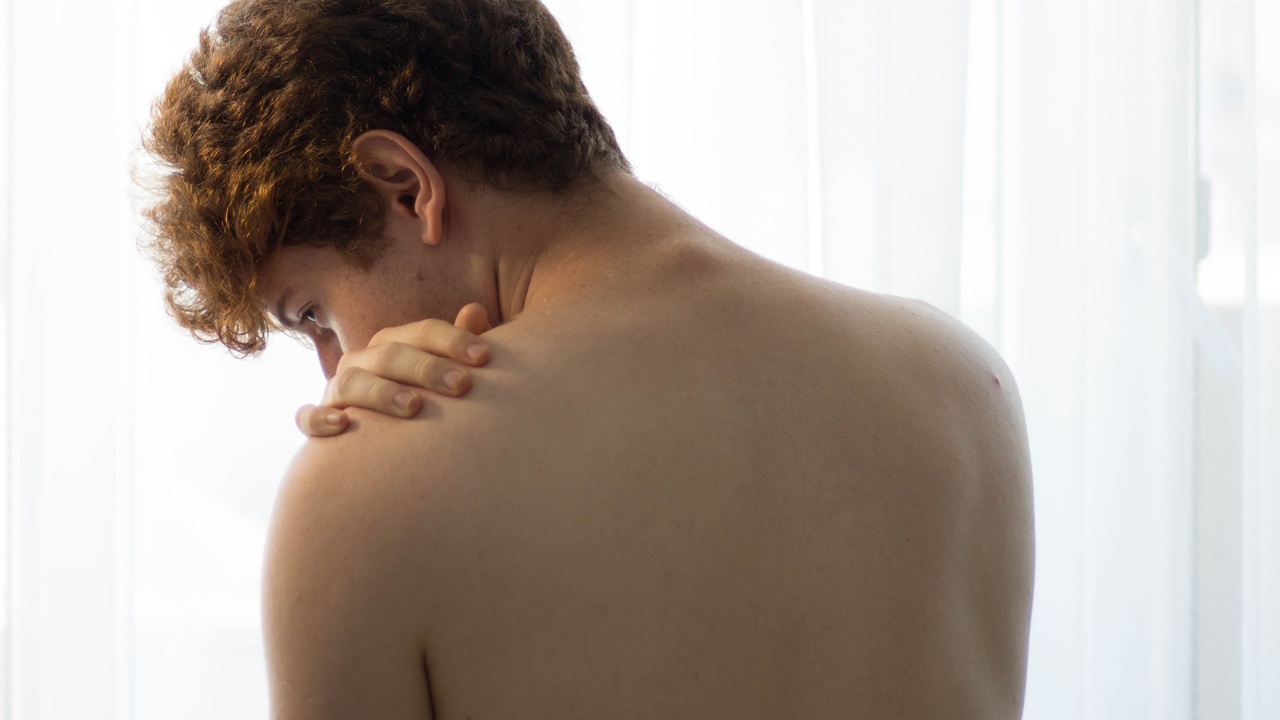