Lessons From My "Teen" Phase 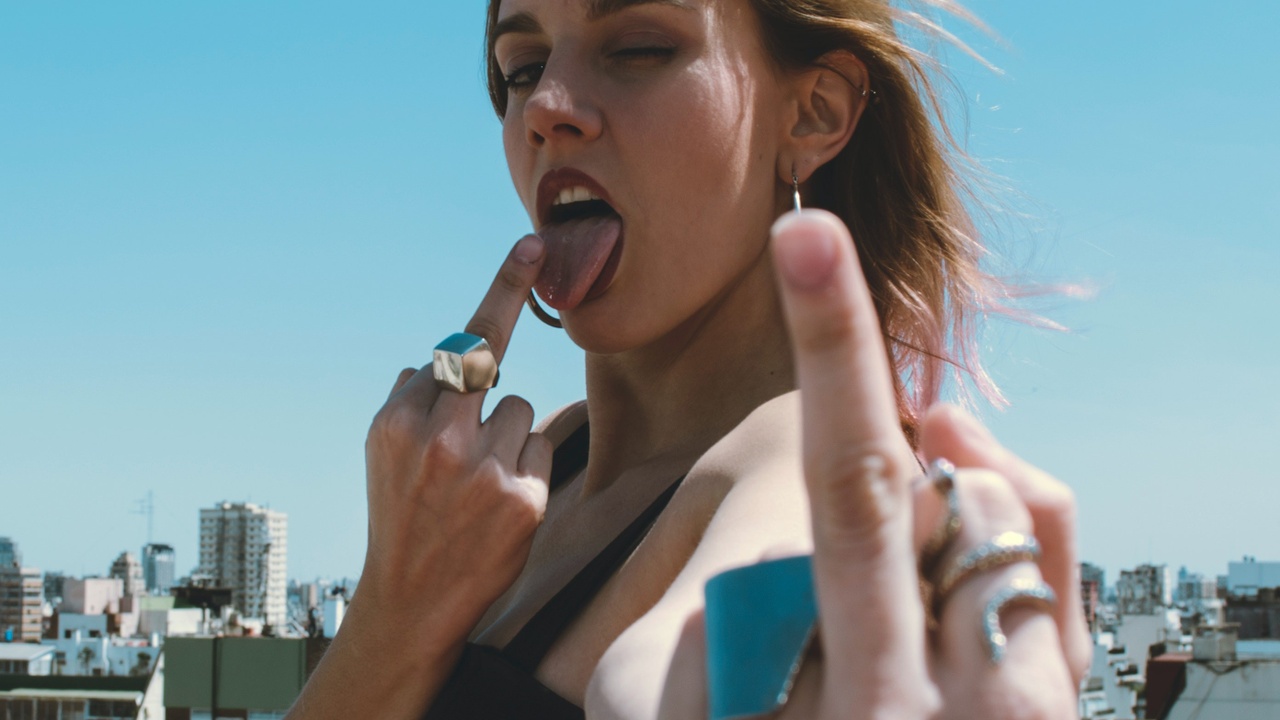 For the past few months, I’ve been telling everyone I’m in my “teen phase.”

What does that even mean?

To me it’s a bit of a reclamation… I didn’t get much of a teen phase. I jumped from a mature relationship to pretty much another mature relationship and was dead-set on building my career. I valued my independence over my community and since I never indulged in any drugs or alcohol, parties were not even on my interest list. I traveled a lot. I didn’t play sports. I worked full-time.

While most teens build their identities off of their social circles, I found myself creating my identity based off places and lifestyles. I was a punk-rock island girl who cared way more about the vibe than the tribe.

My adolescence was pretty serious and controlled all the way up until I moved out of the house when I turned eighteen and onward.

After my six-year-long relationship ended this summer, I found myself in a place I hadn’t been in since I was nineteen years old. Since the last time I was single, I was a teen, in some ways it felt like I was picking up right where I left off then. I even moved home with my parents to get back on my feet, figure out my next steps, and receive some well-needed love and security.

Finding myself eating home-cooked dinners made by my dad nightly, tagging along to events and traveling like an extra piece of luggage with my parents again all felt like a strange simulation of my past. Maybe one of the reasons the universe panned it all out this way was so I could reclaim my adolescence as mine? I’m not one to skimp on a challenge. Teen phase 2.0 it was.

I started wearing black eyeliner again. I started learning to flirt. I started pushing back on things. I cued up punk music exclusively. I started having sleepovers and eating packs of Double-Stuft Oreos without a care in the world. I surrendered my basic responsibilities to my parents and even developed a short-lived crush on an emo boy. I was self-declared, “punk rock” again.

Pedal to the medal, choosing to consciously ignore all the red flags with my arms in the air, standing through the sunroof on the road from the Florida Keys to Miami, the universe cut me off. Literally. The trip that I came to be my full, reckless teen-self on started with a car accident with a woman who’d tried to bite a policeman’s fingers off, a stranger seizing nearly to her death at my feet, and a dead-glazed look in the eyes of those I’d idolized.

Spent, humbled and shook, I realized punk-rock was an empty richness. It was a never-ending chase for the high.

In the car on the way home from a club, I looked at my friend in the driver’s seat and told her that for the first time in my life, I was ready to be in community over everything. Admitting this felt more punk rock than sticking out my tongue, wearing plaid mini skirts and dancing in the street on South Beach. Admitting this felt like ego-death.; And what’s more punk-rock than that?

My teen phase was certainly a reclamation. It was fun and it was necessary, but just as the teen years are meant to be, it was just a phase. If we stayed in a selfish, chaotic, traditional punk-rock rut, we’d destroy ourselves. We’d become those old, stubborn bitter people who take the easy road wherever they go (if they made it that far at all). We’d become a blank stare until our next high. We’d be lost and swirling because we’d be guided by our ego.

The real stuff is choosing your true edge.

Need help finding yours? Let’s do it, baby. Book a free consultation with me now. 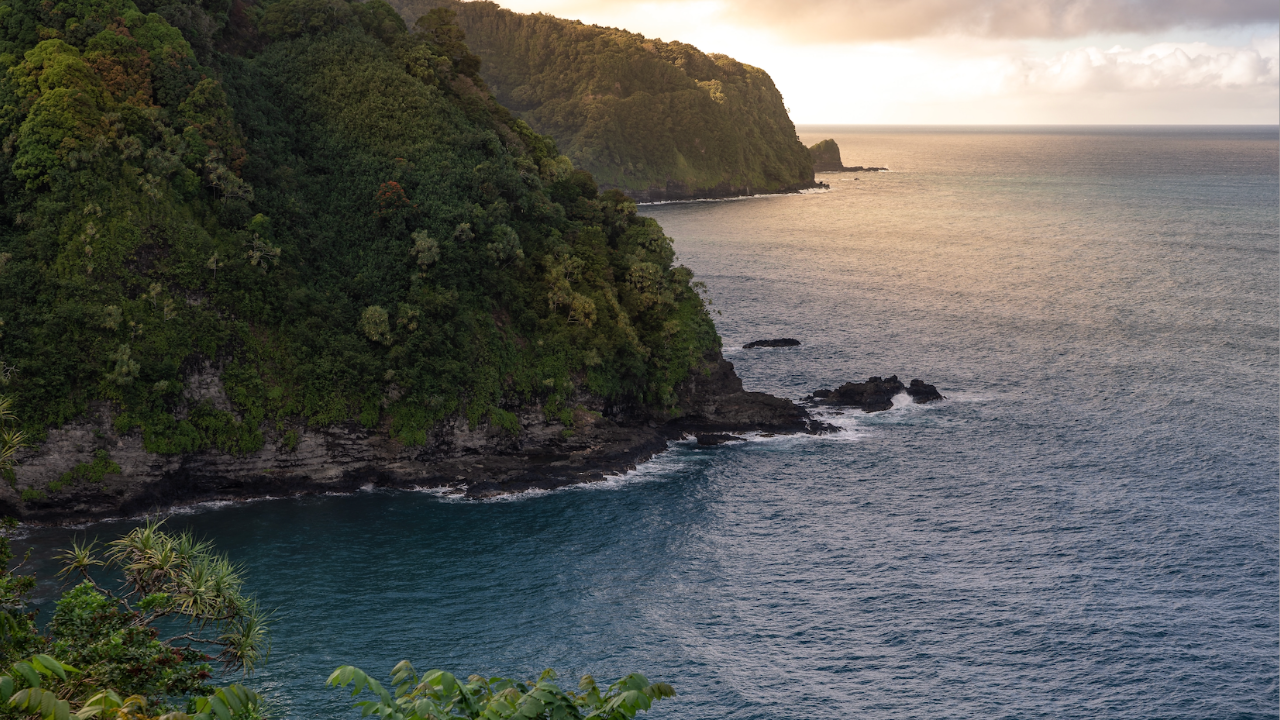 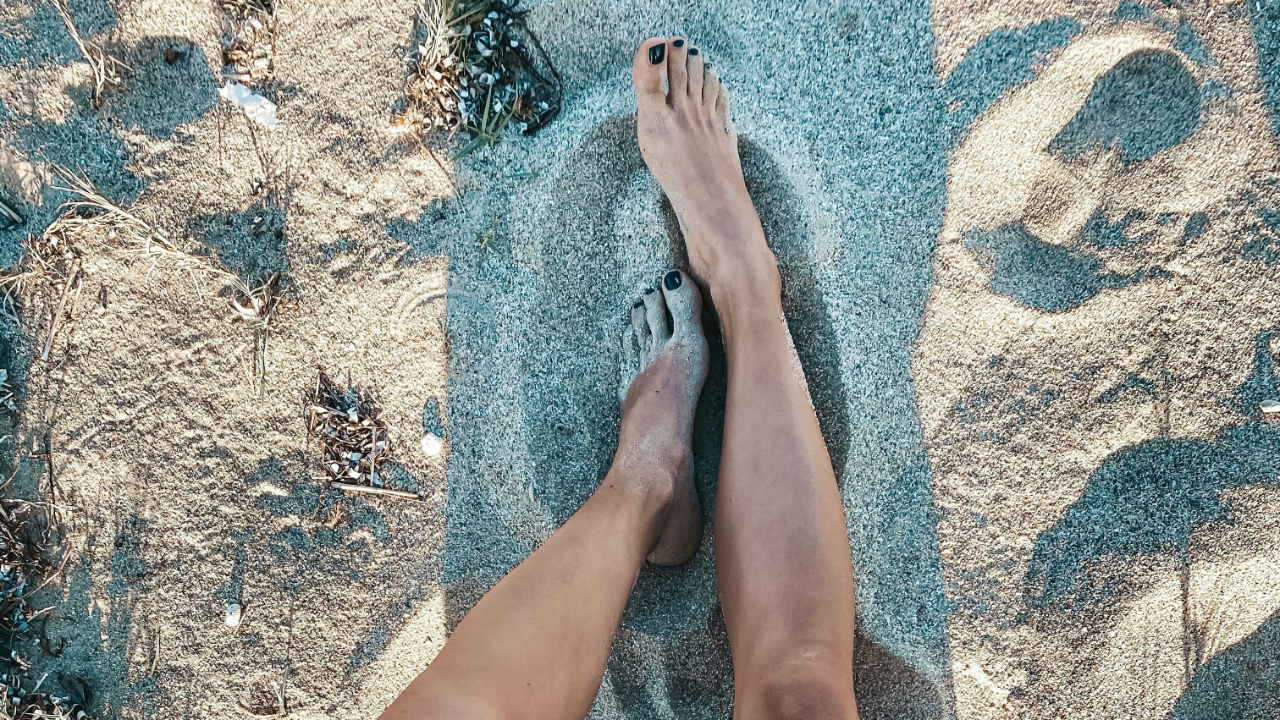 Lessons from Spraining My Ankle 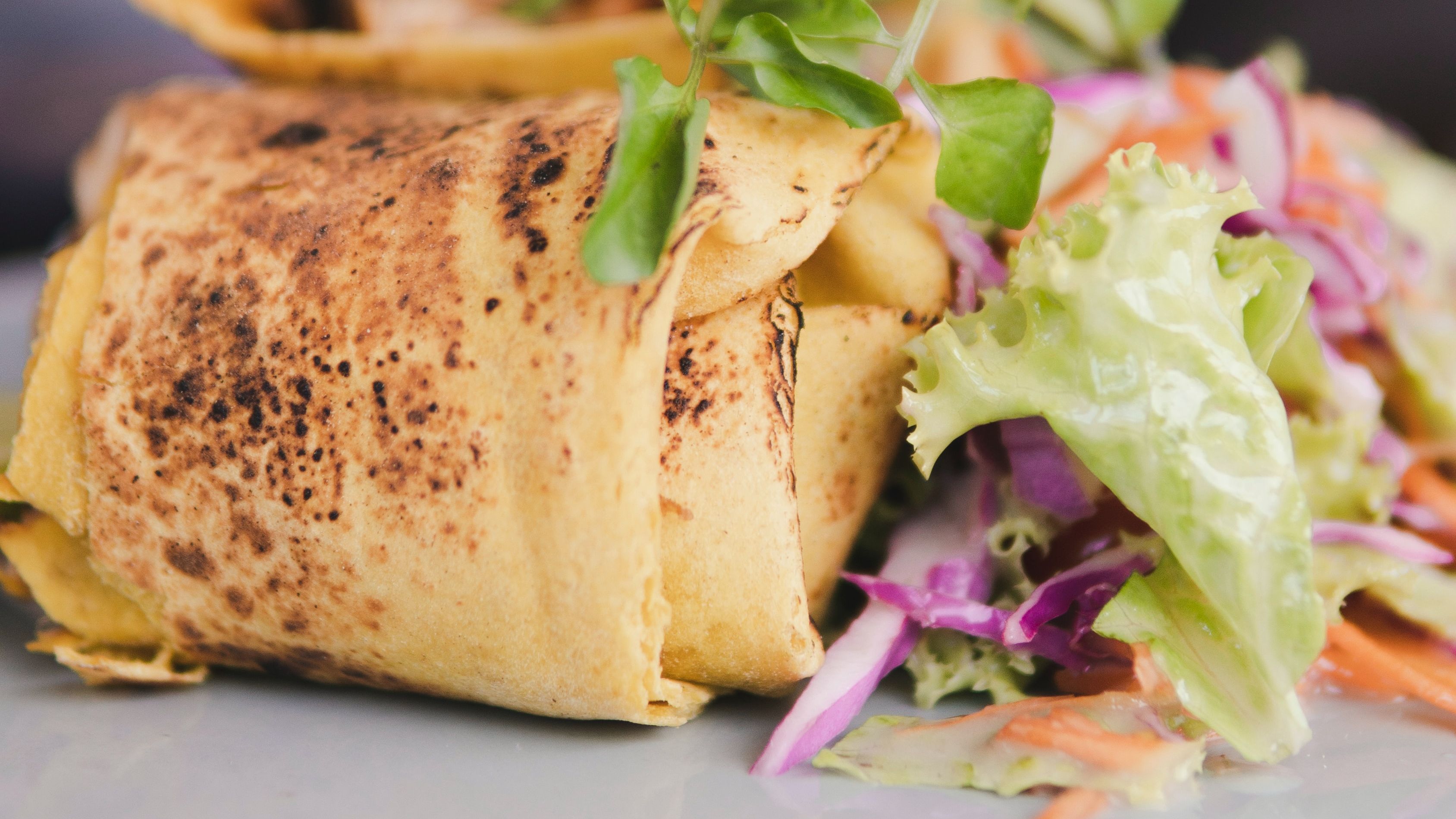