Spending a month on "The Gathering Isle" proved to me that Hawai'i is truly the best place on earth.

This particular island had been at the top of my list for an extended stay for a long time. Though partial to Maui, I knew O'ahu, with its cityscapes and aqua-blue water, could feel like coming home.

When we touched down on the red dirt-stained tarmac early in the morning for our work-away month, the air was thick and delicious. A friend of ours describes the feeling of stepping off the plane here as a warm hug - it's true; And the genuine aloha greetings and smiles just add to the environment's comforting hospitality.

Everything lined up to get my boyfriend and I to this little island. A line out the door of sublet-prospects for our California apartment, remote jobs, an open calendar, a last-minute lodging steal, and two roundtrip airline vouchers we'd scored from family last Christmas. That my friends, is the universe saying, "yes."

The flow of abundance didn't stop when we got that first arrival "hug." In fact, it accelerated. Every cafe, restaurant and juice bar introduced us to such pure souls. The unhurried island cadence mixed with such sincerity can make even the most anxious personalities feel comfortable. Even the highest-end places are completely unpretentious, fully humble, and completely real, while most everything else is a complete dive - with the yummiest stuff. Hawai'i's culture heavily values what's on the inside. Materialism is not the thing here.

Though the architecture can be shabby and the décor isn't always the focus, Hawai'i doesn't skimp on the natural beauty. Each island is uniquely eco-diverse, and O'ahu is quite the mix. The city may be one of the most beautiful cities in the U.S. Even the overpopulated Waikiki beach has a magical feel and cleaner, clearer water than most places in the world. The fusion of city and tropical island blends seamlessly together in a way that only Hawai'i can pull off. I believe it's because of the deep-rooted connection and reverence Hawaiians hold for their land. Tourists can definitely take a tip in this department, but I do feel it trickles into everyone's intentions here. It's hard to do anything but respect this beautiful place.

Healthy living (especially amongst transplants) is engrained in many parts of O'ahu. So many people are biking, walking, surfing, skateboarding, kayaking, SUPing, kitesurfing, swimming, hiking and doing yoga like it's their job. On the windward side in Kailua, there's a Whole Foods three doors down from a completely vegetarian market. Solar panels deck the roofs of nearly every house and farmer's markets are the place to be. People are living with so much balance and it's so inspiring.

There's actually a word for this kind of balance in Hawaiian: lokahi. Aside from "balance," it means, harmony, unity and accepting all sides of things. Aside from the beauty, the most exceptional thing about O'ahu has to be this lokahi - unity and balance - of the community. Islanders hold each other to a high caliber. On an island, you fully feel the magnitude of your actions and the shared responsibility or kuleana of the land. People here just want to help and to give.

My boyfriend and I consider ourselves extremely considerate people, but on O'ahu, we quickly realized we were outnumbered by earth angels. At our Airbnb, our host provided fresh produce and roses upon arrival, with instruction to leave our dirty laundry outside for her to do whenever we needed, with offer to drive us to and from the city, and dietary requests for a night she planned to cook us traditional Thai food. As if that wasn't enough, throughout our stay, she'd leave gift baskets at our door filled with fresh fruit, nuts and vegetables. She's also been a quarterly blood donor for twenty years and one time, she took in a recovering heroin addict she didn't even know for six months. We actually cried about how good she is. We'd never met someone who gave so much.

Until the end of our first week in Kailua.

In a small vegan pizza place that had better pizza than some of the greatest non-vegan pizza on the mainland, our waiter asked us if we had any music requests. When we found our common love for reggae music, he entertained us with local musicians we'd never heard of. So hyped on the deliciousness of the food, my boyfriend stood up and thanked the chef. Before we could leave, the kind waiter dropped a vegan tiramisu off at our table, "The chef says compliments get you far." We hugged everyone in the place, including a random woman.

One night in a restaurant, we overheard a lady talking to the host. She explained she was picking up food to bring to a woman and her two children living in a van down the street. "I think it's a domestic violence situation," she told us as she grabbed the bag of bread she was bringing for them. "This city is full of angels," I said.

"It really is," she smiled on her way to give.

We went through an app to rent a car on the weekends, and the people we rented from ended up being the coolest, sweetest people of all time. They even offered their car up for free a few days. Their car.

We realized the car thing was only the surface of their generosity. They took us to their favorite hikes and açai places, helped old people cross the street, offered a smile to everyone in sight and to take pictures for all the tourists. They simply radiated inclusivity, friendliness and love wherever they went.

We couldn't get over it. We watched people hold more doors for each other, throw more shaka's out their windows, stop for more genuine chats, wave more people in front of them in traffic, and in general, give more than we have ever seen, given, or received.

One of our new friends said, "The only people that don't get accepted here are the ones that are unkind. Nice people win here - and a place like that is a place for me."

A little aloha goes a long way. Aloha for the 'aina (land), aloha for the people, and aloha in everything you do. O'ahu taught me that with this intention, you're on your first step to a lokahi life. 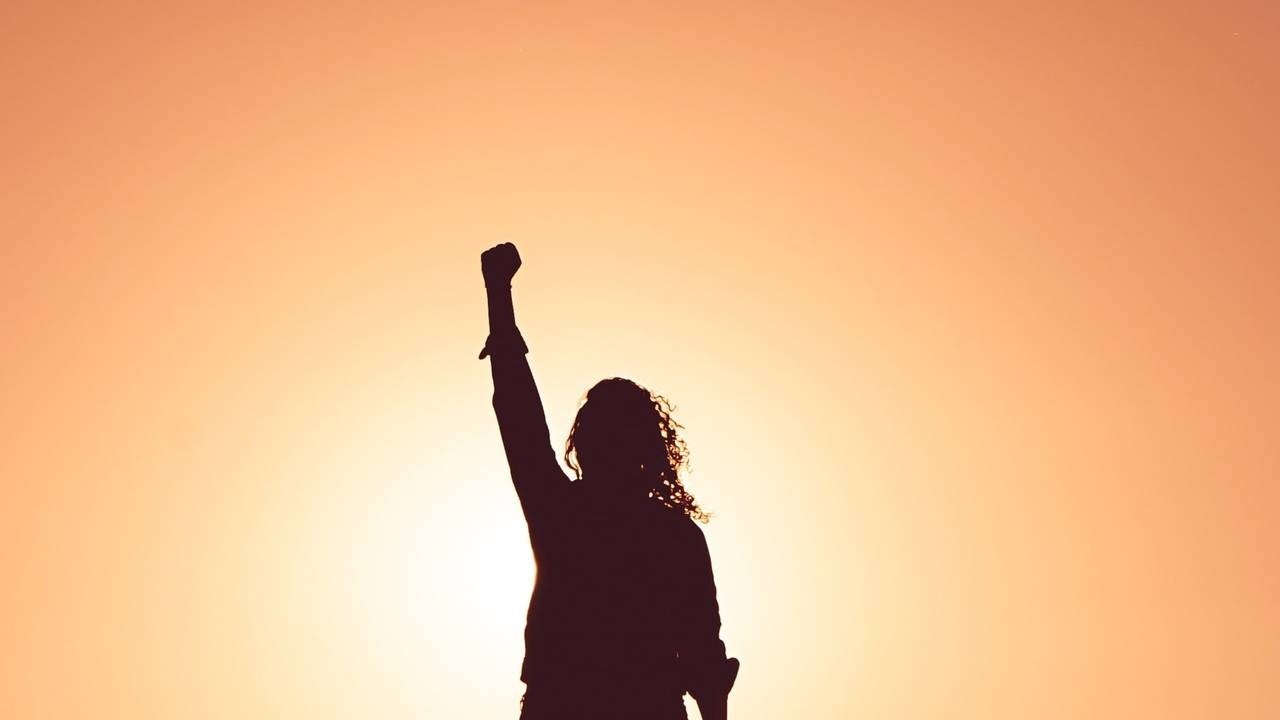 How to Transform Your Challenges 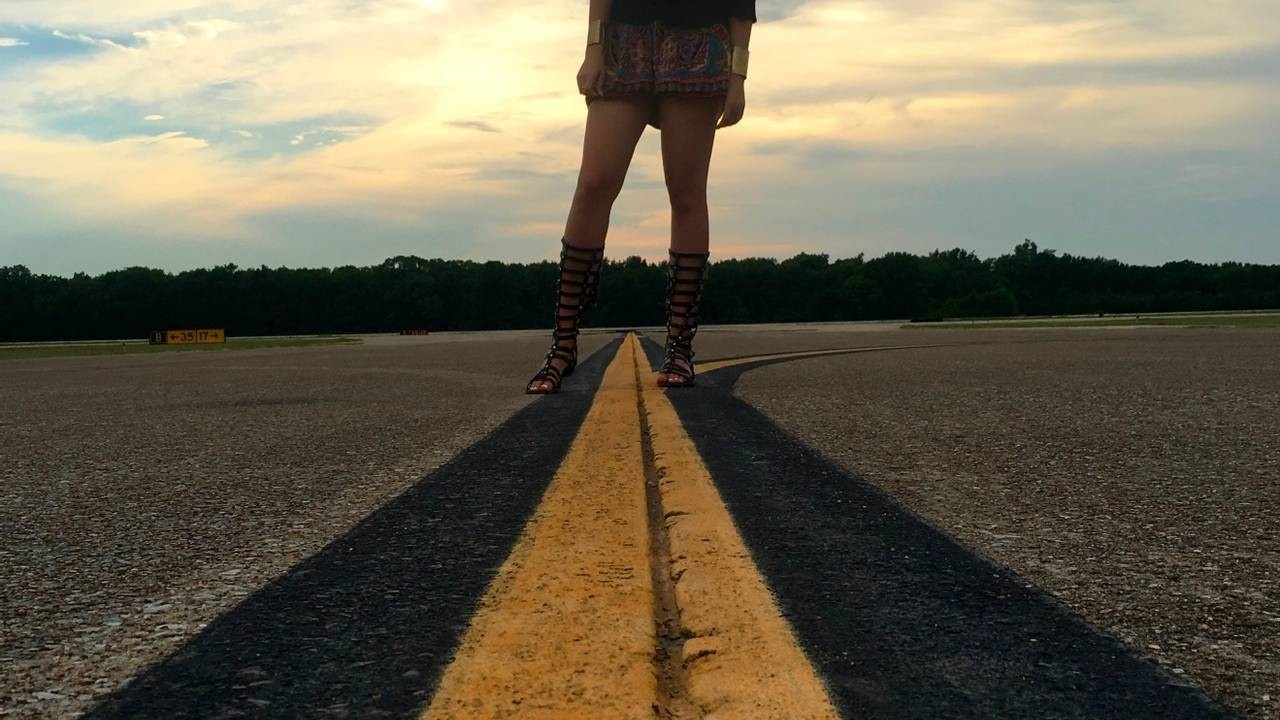 My Experience: The Middle 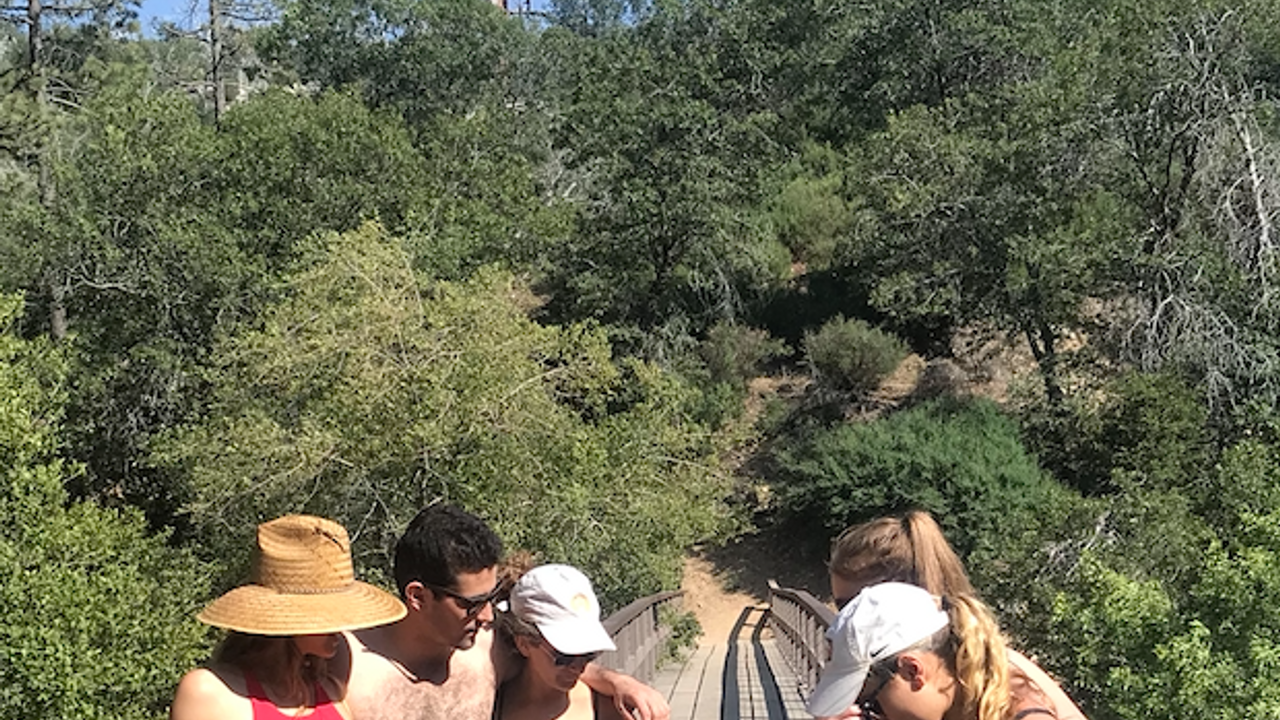 Get 4 of my favorite tips to shake off any bad vibes (+2 free meditations to cool you down and bring you back to center)!