My Experience: Sunning (my downstairs) 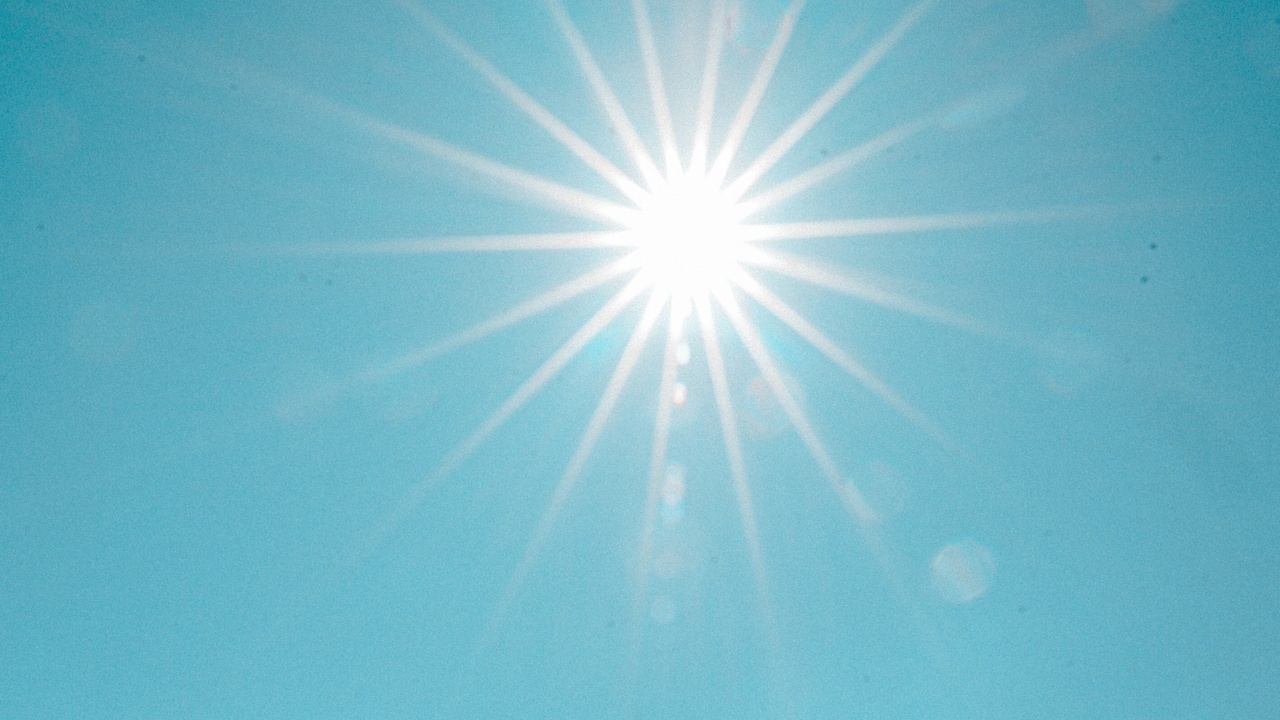 I'd heard about it. I'd laughed at it. I'd generally thought nothing of it.

Until a kick-off summer BBQ in a backyard in LA that I promised at least twelve people I'd try it. As a loyal wellness fad-tester, I knew this oath made me committed. No one I knew had done it, but it felt like I couldn't escape it. All roads led to sunning.

What's sunning, you ask? It's believed to be an ancient Taoist practice of exposing your perineum (yep) to direct sunlight for a short period of time (thirty seconds to five minutes). The Taoists put a lot of spiritual and physical emphasis on this sensitive, under-thought-about strip of skin downstairs. They call it the "gateway of life and death."

Okay, but why sun where the sun don't shine?

According to some modern research, taking in sun through this thin-skinned area helps us absorb tons of Vitamin D (I know you're turning into a thirteen-year-old boy with every sentence, but stay with me). Here's what the benefits are said to be:

So here's where the story of my experience comes in.

It all came to a head when I got slammed with a horrific kidney infection that came so unexpectedly and unexplainably. While I was laid up, all I could think about was sunning. It was like it was planted in my mind by some alien force telling me that this was the medicine. I'm too weak and sunning is just a funny thing I'm gonna do for my friends, I told the voice in my head.

But it was relentless.

And my symptoms got worse, spreading to places and in ways I was confused and horrified by.

Then by coincidence, I stumbled upon some serendipitously placed wisdom: in Chinese medicine, the vaginal entrance is referred to as the "kidney region." It tied everything together for me. It was time.

But where!? Between drones and planes and people and phones, I felt there was no safe place in the world to shine my nakedness to the sky. My balcony was a no go, my room didn't get enough sunlight, the roof seemed inaccessible and everywhere else I could imagine would probably get me registered. I knew it would have to be a journey - and I was dedicated.

I set out early in the morning. I climbed through jungles and yards and gates. I treaded pavement, grass, sand and sea through wind, rain and sun. Literally. I swam until I found myself at a jagged, rocky point that jutted itself into the solitude of the ocean. I climbed with my bare hands and feet until they were bloodied and scraped and my radius of sight was exactly what I wanted it to be: empty. Just me and my perineum, baby.

The warm rain was still drizzling on my already ocean-soaked skin as I found a smooth sheet of rock to lie down upon. The colors of critters in a tide pool by my side twinkled in my peripherals as the sun began to break gently through the big, billowy, low-hanging clouds. The ocean roared around me, but I was safe.

I'm ready. I declared to the sun.

The golden light poured through the sky as I assumed the happy baby position. Heat streamed like a laser to all my parts (yeah, the parts) and a wave of absolute euphoria washed over me. No, not what you're thinking, but yeah, literally amazing. I felt so alive, so free, so peaceful, and completely one with the universe. I was smiling like a lunatic and laughing in pure maniacal elation.

This is the medicine of all medicines. I thought to myself. The people have to know.

I am not afraid to say that sunning is a bi-weekly ritual for me now. It elevates the heck out of my mood and life. I feel more connected to my body, liberated in myself, and rid myself of all the physical issues that got me into this mix in the first place. I know that my body's wisdom led me here and I am amped on it. I am healed.

You don't wait for a backyard BBQ dare to give you permission to strip down and soak up the sun. Your permission is granted. Find a ray and get involved.

And for those of you that think this is just too wild, I get it. Maybe you've decided I'm now too crazy to trust and that this is too offensive to humankind.

The keys are in your pants. 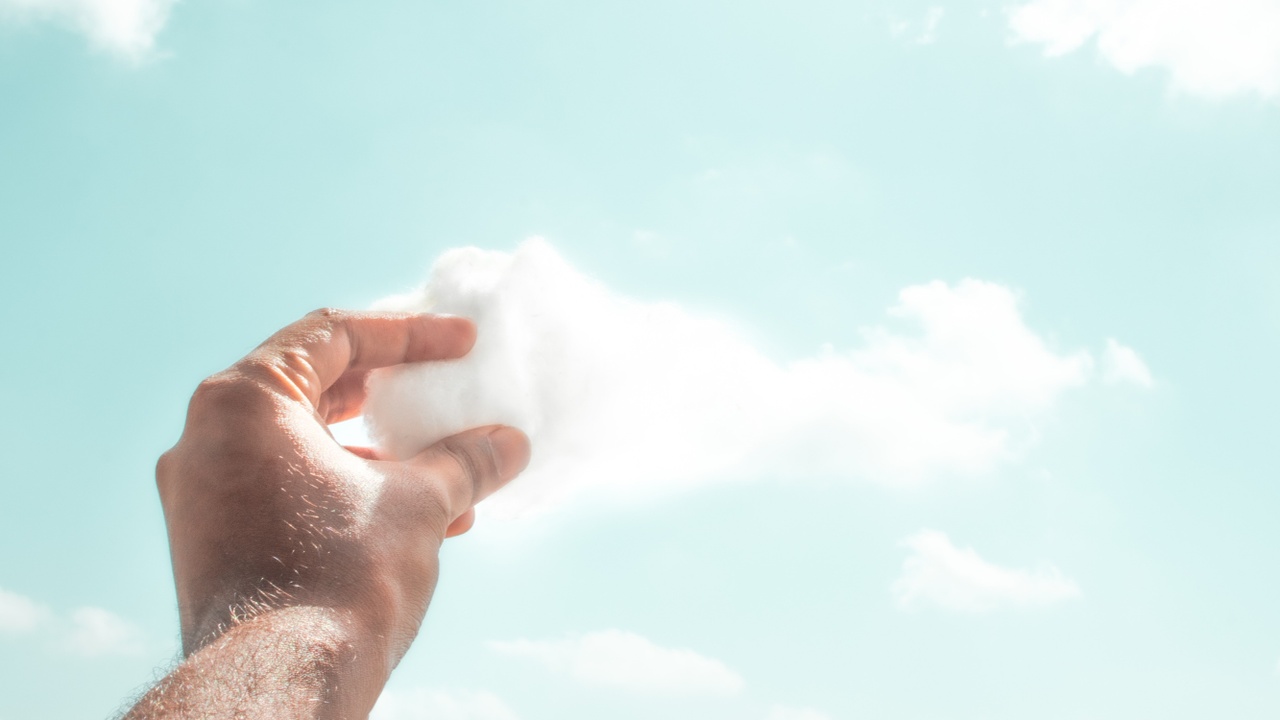 How Creativity Frees You (+ 2 practices!) 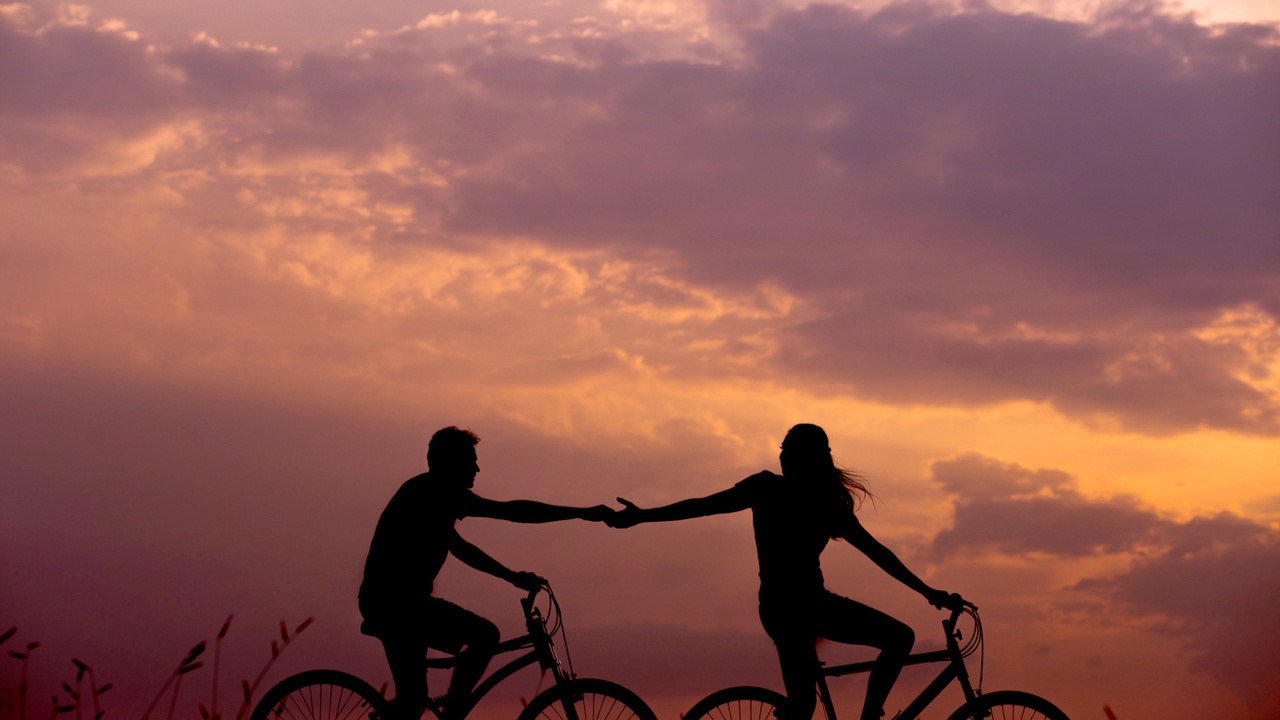 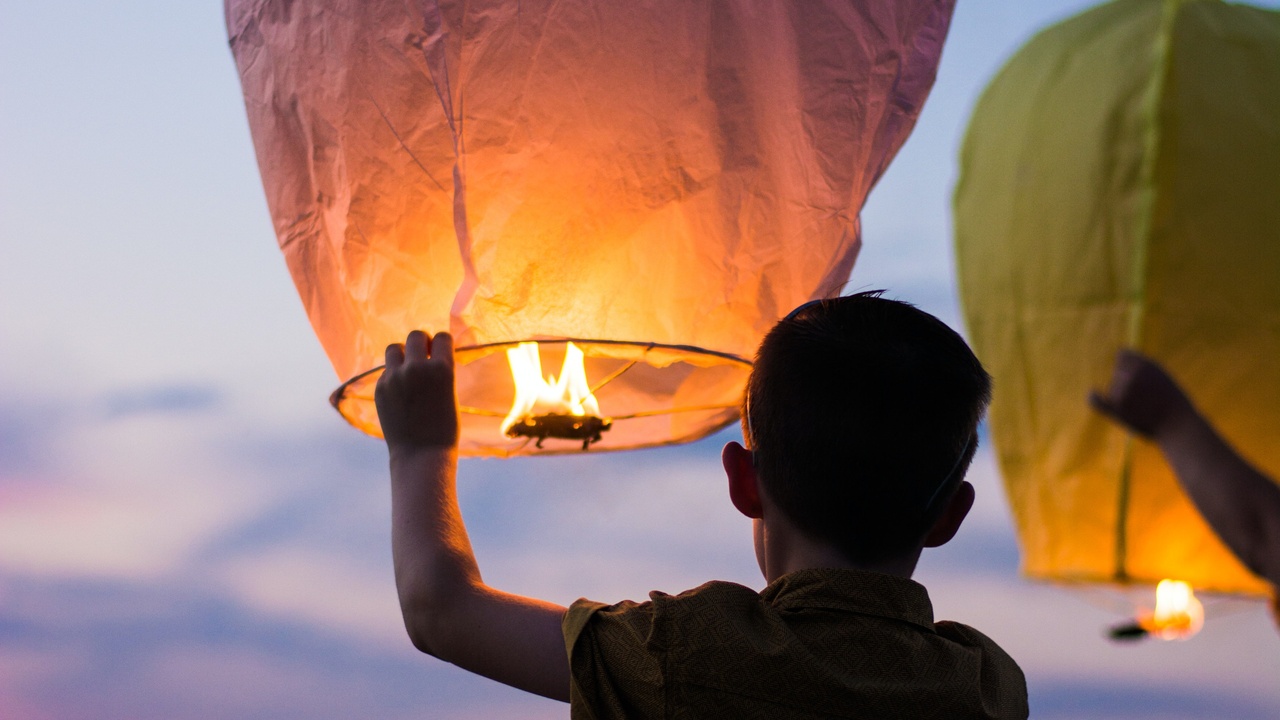 What No One Tells You About Letting Go