Why Ghost Fighting is Ruining Your Life 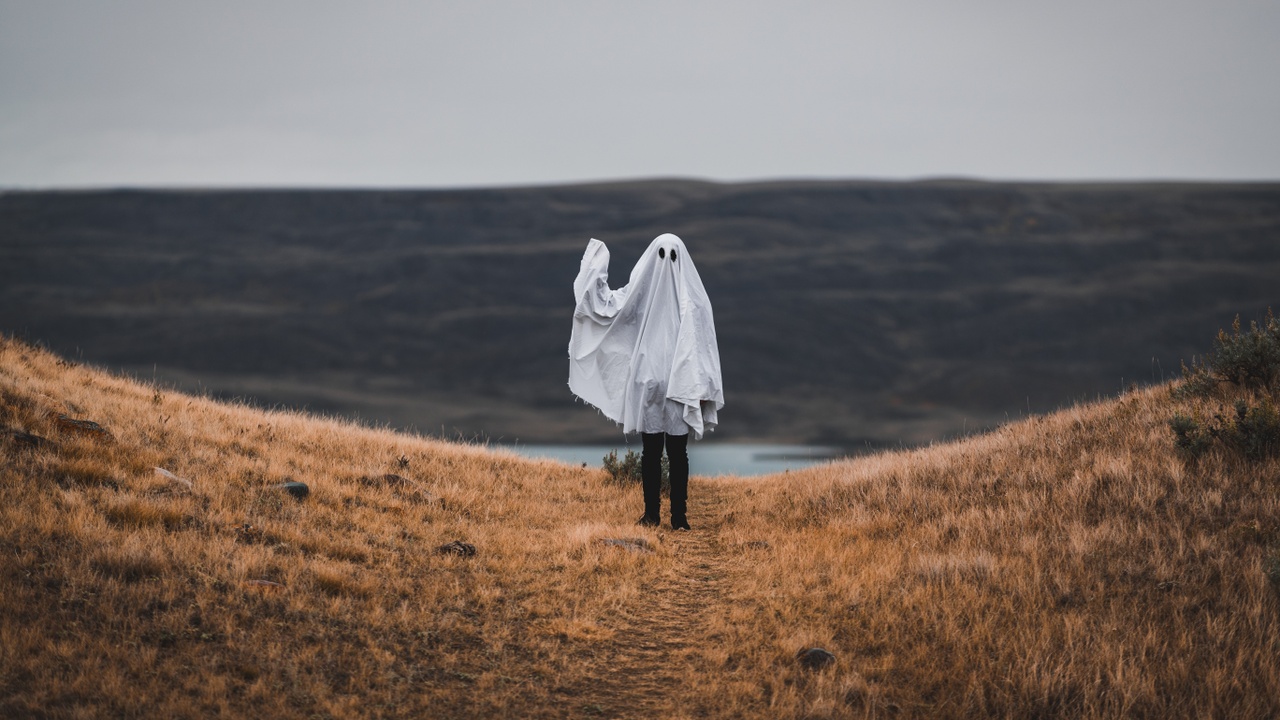 Let's start from the top. You saw it here first: I invented this term (takes a bow) when I realized I had spent hours of my week arguing with a good friend over our viewpoints on the pandemic regulations. The best part is, the friend wasn't there on the other side of the argument. The friend didn't even know I was arguing with them. It was all in my head. It was all an imagined play by play about what he would say and what I would say and what he would say and how pissed I'd get and how rude he'd be and.... (omits bow).

Definition: when you argue in your head with someone you know or don't know based on assumptions you've made about their viewpoints, perceptions, or past experiences with this person. Ghost fighting is the biggest waste of time ever because you're literally fighting a ghost.

Now that you have a term for the biggest time-waster you partake in, you can now label it when it comes up. When you label your mental processes (ie: worrying, judging, analyzing, planning, ruminating, ghost fighting), you become aware. And what do we say about awareness? It's the first step; it's key to making a change.

Why Ghost Fighting is Ruining Your Life

1. You're straight up wasting your life

Use that precious brain of yours to think of all the incredible things that you could be thinking of: things you're grateful for, creative ideas you could start building on, plans to travel the world, baby bunnies, the beauty of the here and now. Anything but this. There's only so much time left to live, man.

2. You're damaging your relationships (or potential ones).

The people you're ghost fighting with are most likely living their lives as they would and quite possibly not even thinking of whatever you're so heated about. Even if they are, do you want to charge up your harsh feelings toward them, or would you rather let it go until a real moment to have an effective conversation? Maybe you'll even find that this isn't a conversation that's needed to be had. It might be... well... all in your head. Real or not real, get to the bottom of what actually needs to be done and stop arguing with the wall.

3. You're engaging in negative thoughts.

Mental health 101: limit your time thinking of negative things. Sounds simple, but psychology tells us that on average, 80% of our thoughts default to negative. You're the boss though. Decide otherwise. Join the Mu Membership for your meditation library to keep the mind cleaner, more disciplined and lighter.

Like everything in life, ghost fighting isn't all bad. It does have its place. The same way I endorse a kickboxing class for rage or a good cry to Adele for heartbreak, I too endorse a ghost fight or two for social frustration or anger. Get it out. Say what you need to say. It's like the physical, oral version of writing that nasty email with no recipient.

Just don't let it go too far. A ghost fight every once in a while - fine. No ghost wars.

If you want remedies for dealing with tough emotions during hot-button times, hit me up for a 1:1. I'm here to work through it with you. 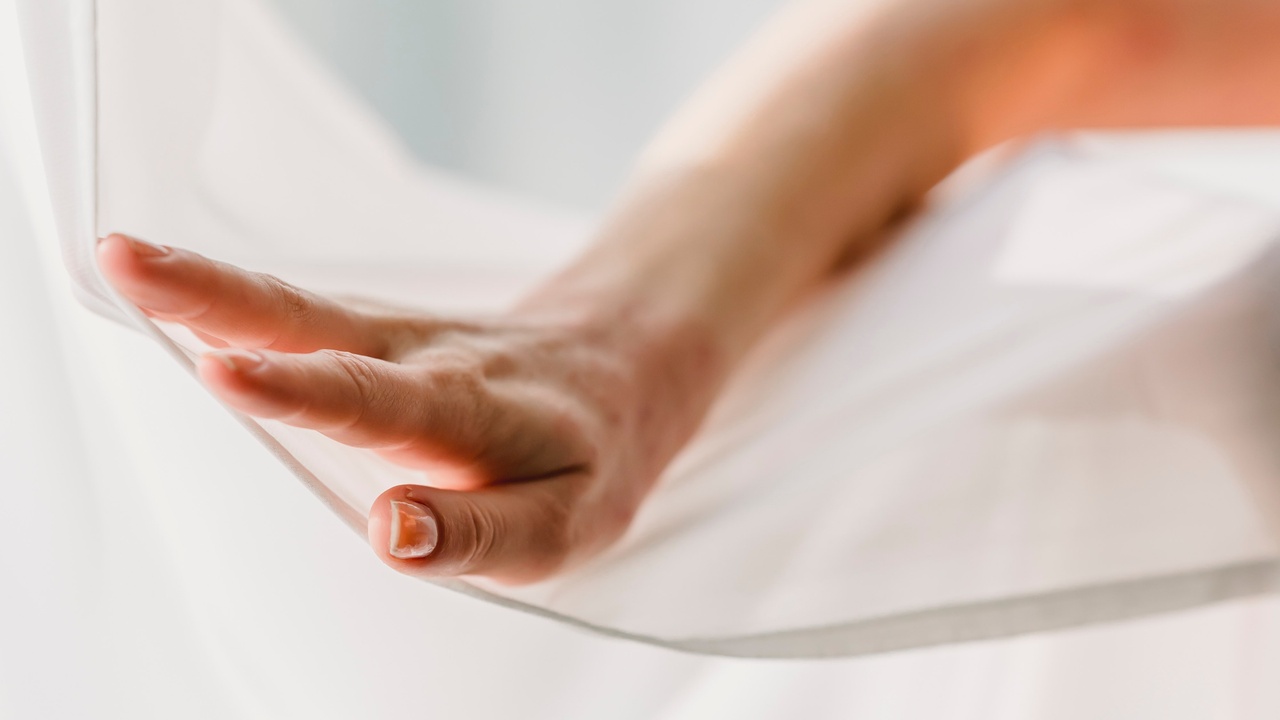 Lessons From Losing My Senses 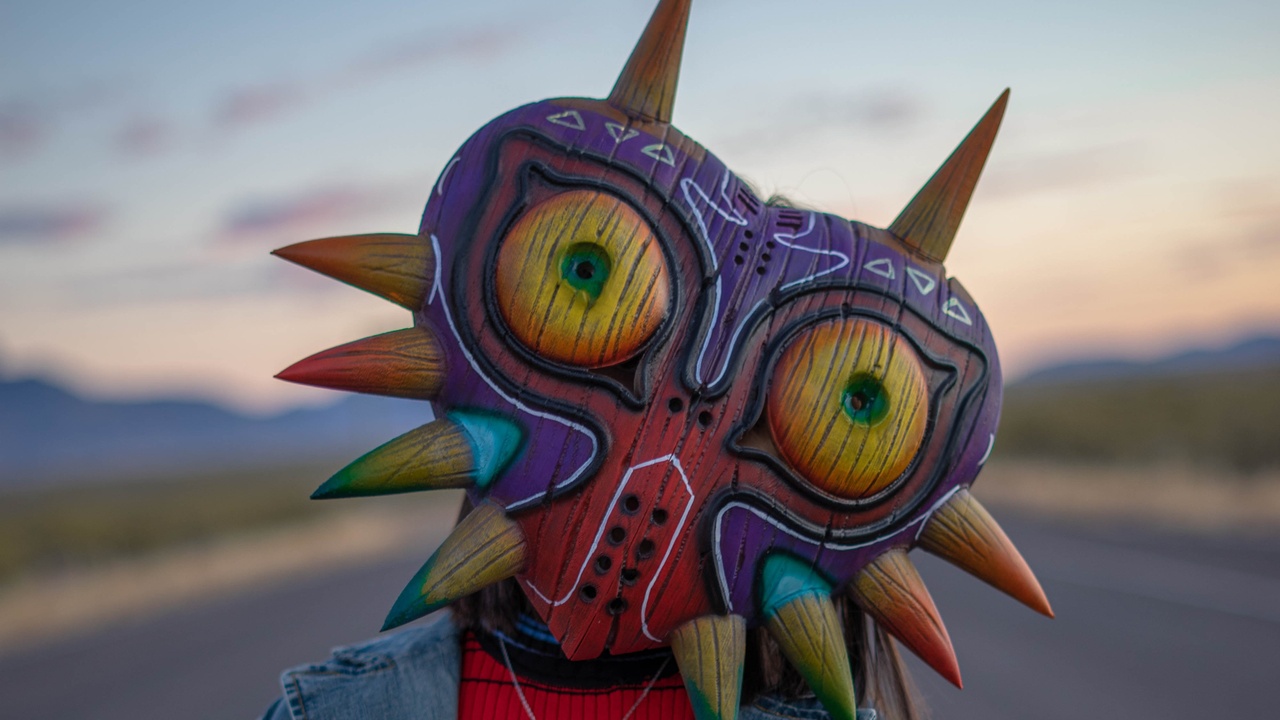 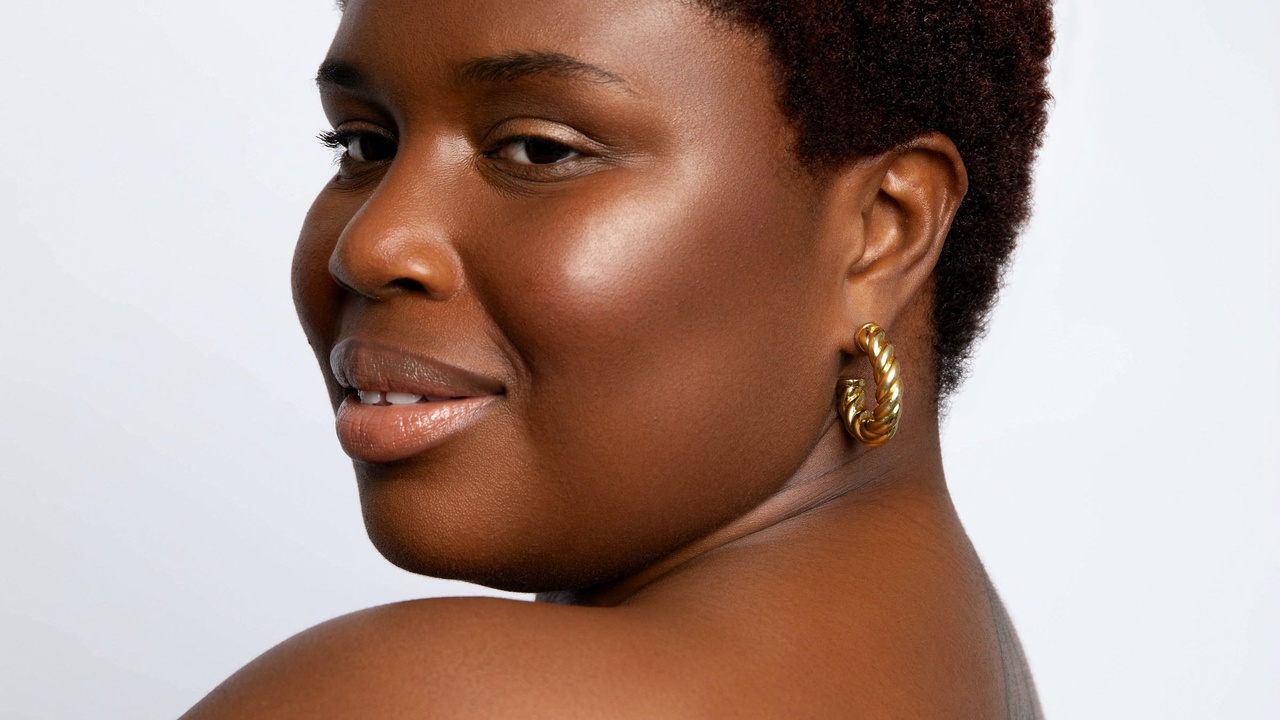 How To Connect With Yourself Spiritually Through Your Skincare Ritual